Wajiha Haider, an emerging journalist having roots from Bihar, India now living in Delhi, India.
Currently working as a journalist for The Violet Journal and The Hind Paridhan. 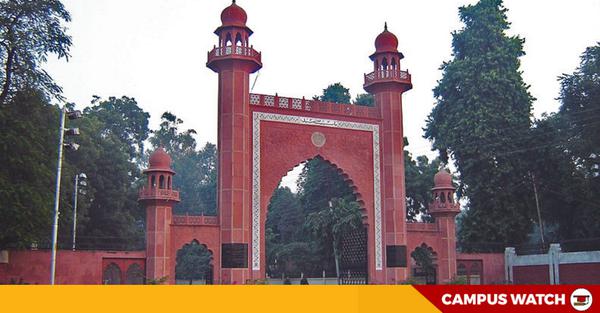 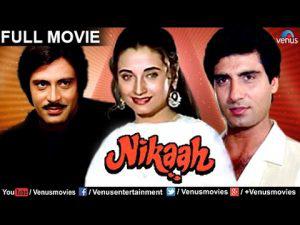 Nikah, the movie that catered Triple Talaq Issue back in 1982

The movie was a Hindi/Urdu film starring Raj Babbar, Salma Agha and Deepak Parashar. It was produced and directed by B. R. Chopra in the year 1982. Salma Agha made her debut lead role with this movie in Bollywood. 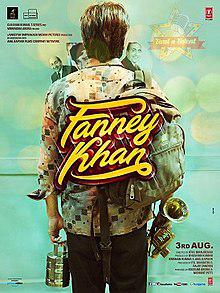 All you need to know about Anil Kapoor starrer, 'Fanney Khan'

‘Fanney Khan’, the remake of Belgian movie, “Everybody’s Famous” directed by Dominique Deruddere. The Belgian movie remake, is a Hindi Musical comedy film which is to be released on the date, 3rd August 2018 directed by Atul Manjrekar. Through the poster we can see Mohommad Rafi peeping out. 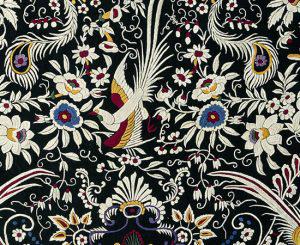 ASHDEEN, The man who saved a dying art

A unique part of India’s diverse textile heritage. This unique artistic tradition has its roots in Iran during the Bronze Age but with time it influences from European, Chinese, Persian and Indian culture. In the 19th century, when retravelled from India to the Far East to trade in opium, returning home with artistically embroidered, hand-spun silk as gifts for women was the best times for Parsis. 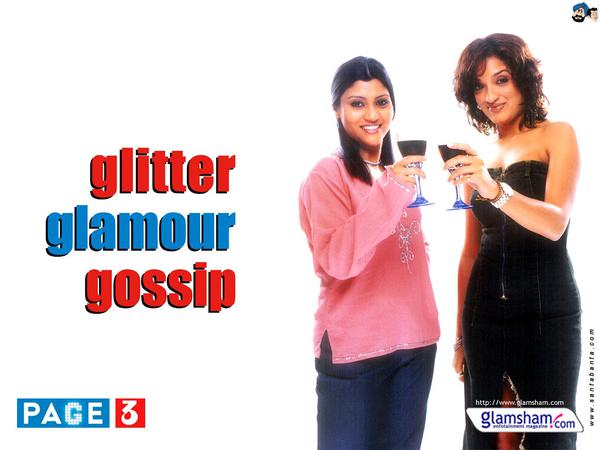 10 Years On, Not A Single Brick Laid For Amitabh Bachchan's Proposed College In UP 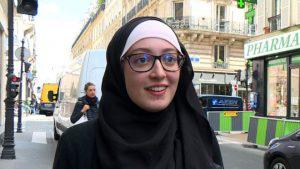 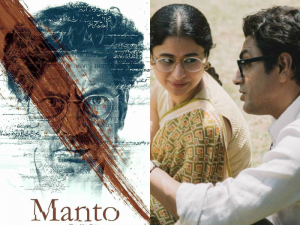 The trio of actors Rasika, Nawaz and director Nandita are all set for their movie’s screening at the 71st Cannes Film Festival competing under Un Certain Regard category, and its poster was revealed last year at the Cannes Film Festival.
Youth Ki Awaaz • 10th May 2018

Thank you for subscribing!

You will receive an email (at most once a week) with any new articles.

You can unsubscribe anytime with a link in the footer of the email.